Directed by Martin Zandvliet and written by Andrew Baldwin, ‘The Outsider’ is a crime drama thriller set in post-WWII Japan, where an American former G.I. Nick Lowell, joins the yakuza. The film follows the challenges he faces—from death threats to betrayals—in the yakuza. The movie stars Jared Leto as Nick Lowell, Tadanobu Asano as Kiyoshi, Kippei Shiina as Orochi, Shiori Kutsuna Miyu, and Emile Hirsch as Paulie Bowers.

‘The Outsider’ is co-produced by Linson Entertainment and Waypoint Entertainment and disturbed by Netflix, releasing on the web platform on March 9, 2018.  With a runtime of 120 minutes, ‘The Outsider’ received criticism for its lack of strong writing and the unnecessary long runtime. In addition, it received negative reviews for missing out on the potential of the yakuza by both Zandvliet and Leto. On Rotten Tomatoes, the film holds a rating of 17% and on Metacritic, it has an average score of 30 out of 100. On the whole, the flick did not make much news among critics and audience.

However, despite the criticism, the producers have shown interest in working on a sequel. While there have been no official announcements, there are speculations on a yet untitled ‘The Outsider 2’. We are speculating on the possible plot, cast and crew the sequel might have. The theories and thoughts build upon how the original flick fared and how did the story build towards the climax. So, here is everything we know about the yet untitled sequel to ‘The Outsider’.

The Outsider 2 Plot: What is it about? ‘The Outsider’ dealt with a variety of themes and motifs while building upon the premise of the character of Nick Lowell and the Yakuza. The flick ended with Lowell finally embracing his role as a gang member of the Yakuza. The final scene ended with Nick the Shiromatsu clan members bowing to Lowell. The sequel could build upon this ending where Nick is now a powerful mob boss in Japan who is challenged with a new force or arch nemeses. One important aspect ‘The Outsider’ held – which it unfortunately did not exploit upon – is that isn’t just a gangster film. The flick infuses drama and thriller. With this, the sequel could explore the character arc of Lowell with more depth and maturity. This will help in raising personal stakes for this character in context of the premise, which ‘The Outsider’ did not have. However, since nothing has been announced, this is the most we can speculate. Academy Award winner Jared Leto, who headlined film, is busy filming two projects – ‘A Day in the Life of America’ and ‘Morbius’. The actor is donning the role of the director on ‘A Day in the Life of America’ which is set to release sometime in 2019. Leto is essaying the role of the villainous vampire Dr Michael Morbius in the Marvel Entertainment and Columbia Pictures co-produced ‘Morbius’, which will further be infused within Sony’s ‘Marvel Universe’ which was started off by ‘Venom’ (2018).

Tadanobu Asano has been pretty busy since the end of 2018. He has been filming a couple of films in 2019, which are ‘Chiwawa’, ‘Aru Send? no Hanashi’, Roland Emmerich’s war film ‘Midway’, Andrew Levitas’s drama ‘Minamata’, and the short film ‘Noroshi ga Yobu’. The actor is quite evidently busy with a couple of projects this year and will probably be free sometime early next year.

Kippei Shiina, since completing ‘The Outsider’, hasn’t worked in any new feature film. On television, the actor is reportedly starring in the adaptation of Toyoko Yamasaki’s novel ‘Shiroi Kyot?’, published in 1965. Shiori Kutsuna starred in two films after the release of ‘The Outsider’, namely the superhero film ‘Deadpool 2’, where she essays the role of Yukio, and the Netflix murder mystery comedy ‘Murder Mystery’ (2019), where she essays the role of Suzi Nakamura.

Emile Hirsch has four films in 2019, which have either released or are scheduled to release. Hirsch starred as the protagonist in Ivan Kavanagh’s western ‘Never Grow Old’. Other than this, the actor is a part of Quentin Tarantino’s comedy-drama ‘Once Upon a Time in Hollywood’, ‘Peel’ and the yet theatrically unreleased ‘Freaks’. All these movies have been completed and the actor has not signed any new project. All of these actors were the original cast. There have been no comments made either by the filmmaker or the actors on any possible additions to the cast.

The Outsider 2 Crew: Who is behind it?

The crew did not receive much attention for its craft. However, as there is no update, we can check out how the original crew are faring since the release of ‘The Outsider’. Danish filmmaker Martin Zandvliet, before ‘The Outsider’, directed three films. Zandvliet, however, has not signed any new venture since the release of the crime drama. Although his talent helped ‘Land of Mine’ (2015) earn positive reviews and an Academy Award for “Best Foreign Language Film” nomination, his directorial abilities were questioned with this film. One of the big reasons for this was the fact that he does not understand the culture and tradition of Japan and the yakuza. The studio might look to bring in a new voice for crafting the sequel. Screenwriter Andrew Baldwin has not worked since 2018 but has recently signed on as a writer for another instalment of the ‘Jason Bourne’ film series which is supposed to star Jeremy Renner.

Sune Martin, who was in charge of the music of the first movie, has worked on one film, Paul Greengrass’ ‘22 July’ (2018). Danish cinematographer Camilla Hjelm has no release announced for the foreseeable future. Mikkel E.G. Nielsen edited the first film. Nielsen is the primary editor for an upcoming Darius Marder-directed movie, ‘Sound of Metal’.

The Outsider 2 Release Date: When will it premiere? 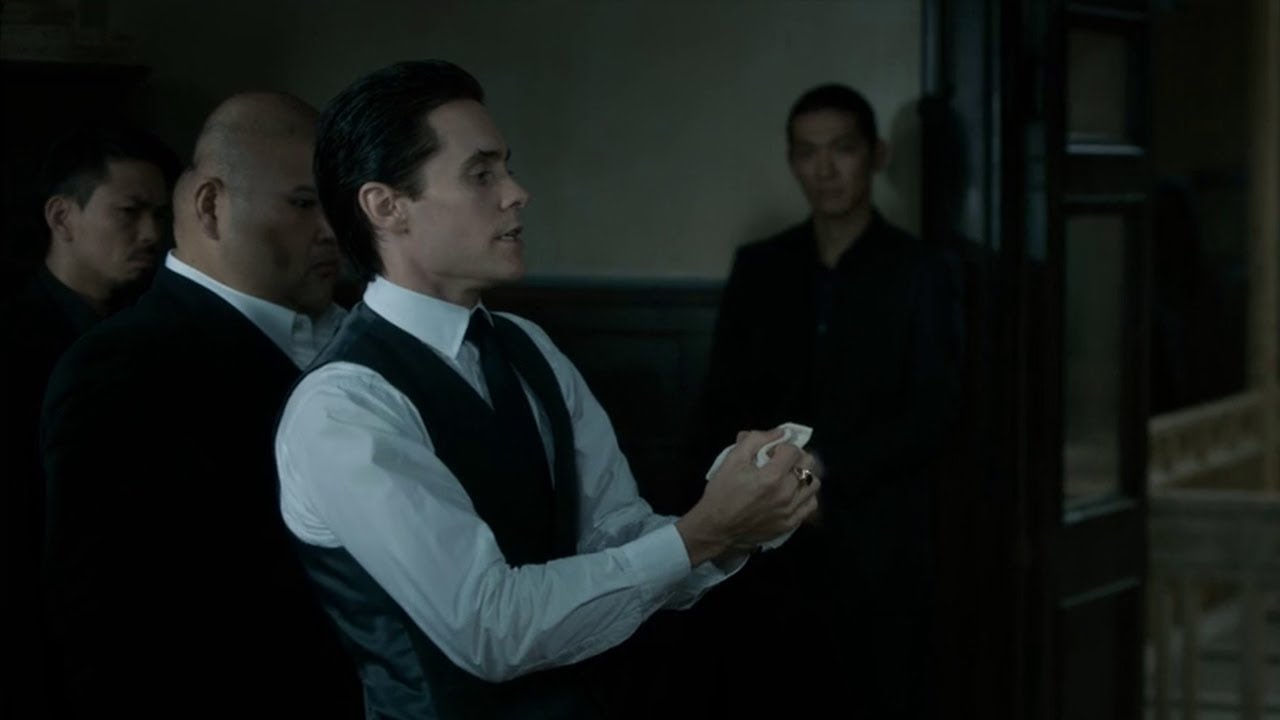 ‘The Outsider’ released on March 9, 2018. One of the major advantages of Netflix originals is that the release date does not affect the commercial possibilities of the film.  Even if the sequel gets greenlit now, it might take at least a couple of years of production and marketing time. So, optimistically, we are looking at 2021 release date for The Outsider 2. Of course, for that to happen the ‘The Outsider’ sequel needs to be commissioned first. Stay tuned to The Cinemaholic for latest updates on ‘The Outsider 2’.

what is mysql_affected_rows and how to use it